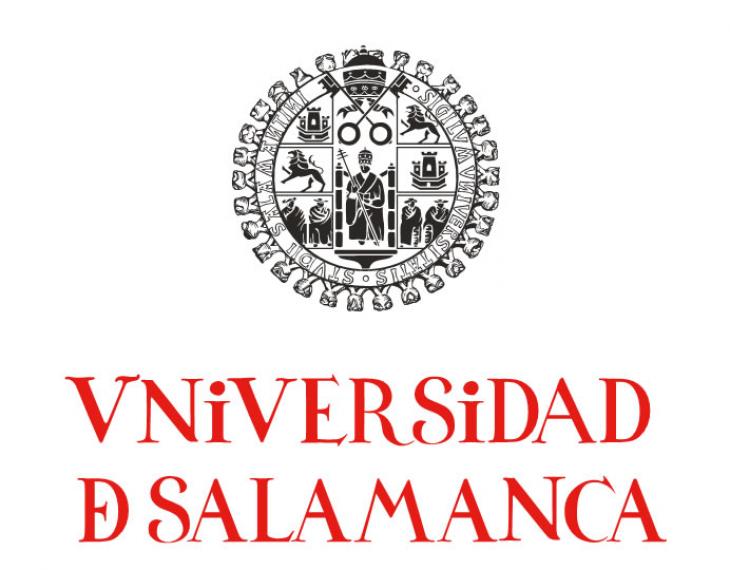 Founded in 1218 the University of Salamanca (USAL) is the oldest university in Spain and one of the oldest higher education institutions in Europe. Its nine campuses are located in five different Spanish towns. More than 30.000 undergraduate and graduate students register each year in more than sixty undergraduate degrees and more than one hundred graduate programs.

The University has many research groups of international excellence in several fields. Indeed, it is well known for the quality of its research in Biosciences and Languages and for its faculty work in research centres of the University in collaboration with the Spanish National Research Council (CSIC). Among those centres are the Institute of Neurosciences, the Cancer Research Centre and the Institute of Functional Biology and Genomics. Entrepreneurship is promoted through specific programs that provide training, advising and support for business development ideas and technology transfer. USAL is the project coordinator of Nemhesys.

The research group of Molecular Cytogenetics / Molecular Genetics in Onco-Haematology at the Instituto de Estudios de Ciencias de la Salud de Castilla y León-Instituto de Investigación Biomédica de Salamanca (IECSCYL-IBSAL) is led by Prof. Dr. Hernández Rivas. Moreover, he heads the Molecular Cytogenetics Unit (MCU) at the Cancer Research Centre (University of Salamanca). MCU is a facility devoted to the karyotypic analysis, fluorescence “in situ” hybridization, comparative genomic hybridization, microarrays and next generation sequencing of cancer patients. Most than 100 hospitals in Spain, and occasionally others from the EU, have used the MCU services. The Unit collaborates with the most relevant groups in the treatment of the hematological malignancies such as Pethema, GEL-TAMO, GEM or GETH providing technical support and the characterization of the genetic abnormalities in the patients included in clinical trials.

THE INSTITUTE OF NEUROSCIENCES

THE CANCER RESEARCH CENTRE
THE INSTITUTE OF FUNCTIONAL BIOLOGY AND GENOMICS

THE INSTITUTE OF NEUROSCIENCES

THE CANCER RESEARCH CENTRE
THE INSTITUTE OF FUNCTIONAL BIOLOGY AND GENOMICS

The European Commission's support for the production of this website does not constitute an endorsement of the contents, which reflect the views only of the authors, and the Commission cannot be held responsible for any use which may be made of the information contained therein

Any cookies that may not be particularly necessary for the website to function and is used specifically to collect user personal data via analytics, ads, other embedded contents are termed as non-necessary cookies. It is mandatory to procure user consent prior to running these cookies on your website.